Epimedium sagittatum extract: A Midas touch with an Herbal Background

Geographical Distribution:
Most of the species of the Berberidaceae family are native to the mainland China, while some species are scattered throughout the Continental Asia and Europe. China contributes majority of the commercially cultivated Epimedium sagittatum, followed by countries like Japan, and the Mediterranean countries. Some commercial cultivation is also done in the countries of the South East Asia.

Majority of Chinese species are commercially cultivated in the Continental Americas, along with some hybrid varieties developed by Japan. The general belief among farmers is the plant thrives best where the conditions of the native place can be reciprocated. Growing the plant as ornamental herbs requires a bit more attention, such as moist climate, well drained, loamy soil and shady areas for best growth.

The effects of menopause in elderly women are said to be kept in check by use of extracts from Epimedium sagittatum. Boosting of the immune system is also a significant function of the Epimedium sagittatum. Ramping up the immune system helps to protect the body against common diseases such as flu, and other minor infections, as well as guarantee a better level of protection against major attacks.

Market Demand:
Populations in developed countries have a huge affinity towards organic products, something which is attributed to a healthy lifestyle. The dependency on synthetic or semi-synthetic produce and drugs has become less common than it was in the early 2000s. This trend has resulted in a huge scope of growth for alternative medicine. Synthetic drugs like slidenafil and tadalafil which are used in the treatment of erectile dysfunction have seen the growth of parallel herbal products; particularly products made from Epimedium sagittatum extracts, for treatment of this disease, as well as improve the male libido. Irrespective of the price, potency, and other technical literature, organic products comes with a guarantee of less adverse effects, if any. The risk of secondary and tertiary disorders become less prominent, and the main focus can be shifted to the primary concern.

Source of Minerals:
Herbs like Epimedium sagittatum which are used in alternative medicine have one thing in common- they serve as great source of minerals and other active phyto-nutrients, which are otherwise scarce to obtain in any commercial form. Even if these compounds exceed their daily recommended dose by a slight margin, nothing is expected to occur which may lead to serious consequences. Abundance of natural antioxidants further makes this an attractive source of anti ageing derivatives, the likes of which are already available in the markets.

Institutes which deal with alternative medicine report an increasing number of patients turning to Epimedium sagittatum for treatment of their sexual disorders. Patients from both sexes have shown equally increasing interests in prospects of the plant in the therapy of their libido, without leaving any trail of secondary complications.

Search for an Elixir:
Native populations around the Epimedium sagittatum pastures in the Chinese mainland have described the extracts as elixirs- they give new life to the sick. Clinical studies done on animal subjects have shown the extracts demonstrate an overall immunostimulant property, which on the bright side does not carry any kind of secondary or tertiary disorder. However, Epimedium sagittatum is generally contraindicated for patients who receive a daily dose of organic nitrates, or have been diagnosed with chronic diabetes or hypertension. Since Epimedium sagittatum extracts act on the phosphodiesterase type 5 enzyme (PDE5), the aforementioned patients run a huge risk of showing adverse effects from the combined activity of the two drugs. 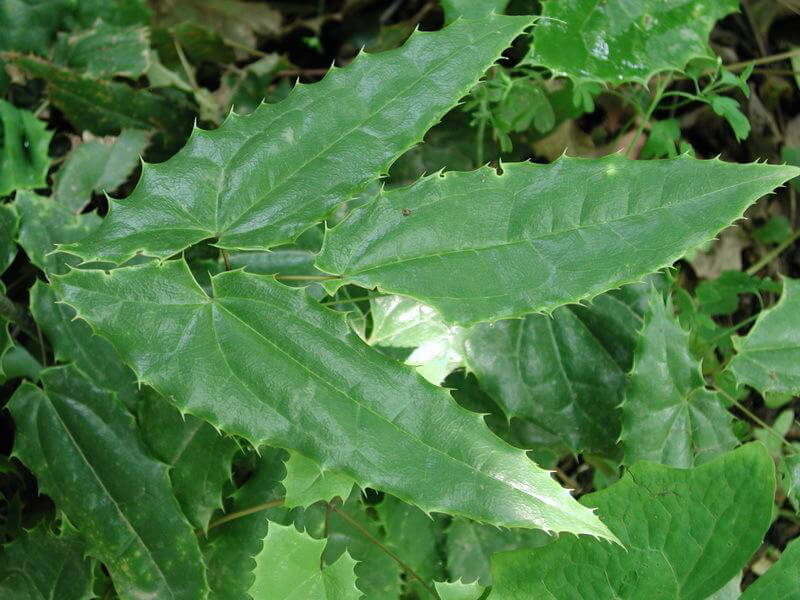