Health Advantages of Zeaxanthin and Where to Get It

You will find the greatest Marigold Extract Zeaxanthin option here to include in your diet. This antioxidant is essential for long-term eyesight, particularly when you already have hereditary macular degeneration. This is a disease that is common in people, and it is an age-related illness. It mainly occurs in older people as it is the leading reason for blindness and vision loss.

Coating a line of paint on the lens of the camera from the center is similar to what happens in this disease. The majority of patients recover some peripheral vision, but their core vision is usually lost entirely. No research has shown the exact reason for this disease, but there are numerous risk factors associated with this.

What is zeaxanthin, and what does it do?

They are nutrients that must be obtained through your food. Research shows that roughly twenty carotenoids have been reliably detected out of seven hundred in the human body. Most of the Zeaxanthin is there in the human eye. Zeaxanthin and Lutein can be found in a range of foods, including fruits, greens, and animal foods like egg yolks. They are both the family members of carotenoid pigment, which is known as xanthophylls. These are found in the foods which are exposed to light-based plants and the human eye.

Studies show that zeaxanthin and Lutein are always mentioned together because of the overlapping. Another reason is that body can convert Lutein into zeaxanthin. Zeaxanthin is there in the eye's retina's center, while Lutein is situated in the retina's periphery. They combine to generate the macular pigment in the eyes. Both are antioxidants. However, zeaxanthin is more powerful.

Antioxidant and anti-inflammatory capabilities are present in the eyes

Antioxidants offer protection to the body from oxidative stress. This stress is the result of highly explosive molecules known as oxidants. They help to lower the inflammation level of the body. When there is overproduction of these stress levels, the body then links to the onset of diseases like cancer, dementia, and age-related problems.

Furthermore, blue light exposures also demonstrate to enhance the creation; of oxidation stress and radicals, which pose a risk to the eyes. Zeaxanthin absorbs blue light in such a way that it minimizes oxidative stress and illness to the eyes. According to the studies, over seventy-five percent of zeaxanthin is found in light-exposed areas of the eyes. That means it absorbs ninety percent of the blue light and protects the retina from damage.

Zeaxanthin has been shown in numerous studies to play a significant function in eye health and wellbeing. It is connected with the incidence of age-related eye problems like cataracts, glaucoma, and many more. The macula is important for finer vision is destroyed by certain eye disorders. The macula is situated where carotenoids and Lutein are there. These diseases cause damage to the nerves of the eyes as a result of persistent sugar levels caused by diabetics.

These diseases are mainly there in people aged above forty. There are some antioxidants present in zeaxanthin that aids to avoid oxidative stress and it minimizes eye inflammation. It then safeguards the macula present in the eyes from damage. Zeaxanthin is also vital for the development of eyes in fetuses and for maintaining good eyesight in young adults. When you enrich a high-fiber diet that has more amount of zeaxanthin, it reduces the risk of eye illness by increasing the density of macular.

It has the potential to enhance the brain health 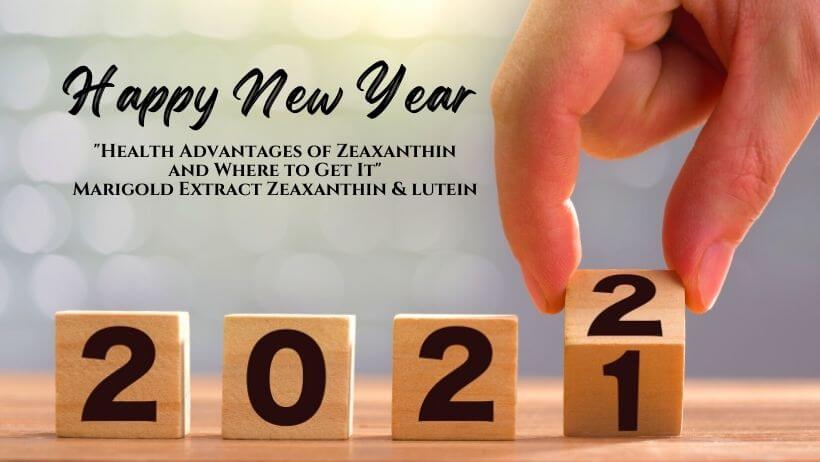