New phytonutrient for the extension of life

New phytonutrient for the extension of life
Aging is the most important part of life. It is actually the path of life where one is making his/her way towards final peace. In this phase of life, one has been suffering from many different kinds of diseases. Among the various kinds of diseases diabetes, cardiovascular disease and the cancer is the three most deadly common diseases found in a man. The pathways of metabolism and life extension of a man/woman have just been generated in a metabolic flow chart. Silybin is the mixture of both Silybin A as well as B in an equal ratio. The mixture of this two Silybin has a medical effect. At first, it helps in making the liver good and effective. The other effect helps in keeping the body at a right balance which also provides an element of support for alcoholics.

Silybin for skin
The other most important function of Silybin is the protection of the skin. Skin complexion is the most important factor in the present age. There have been many raunchy comments made by one referring to one’s skin complexion. Everyone uses some sort of cosmetics or cream to prevent their skin from getting tanned. The scorching heat of the sun does not affect so much like that of the sun rays.

Protection against UV Rays
The Ultra Violet (UV) ray of the sun plays a major role in damaging the skin color. The fact is common to every individual that the component of these rays leads to various disorders of the skin. The aftermath results in skin disorders like skin tumors and skin cancers.

To prevent this type of diseases many pharmaceutical company has come up with different skin creams. They are bitterly known as sunscreen in the markets. But the effectiveness they provide is limited to a certain extent. To prevent the skin from this type of ailments, there has been a process going on in investigating the right thing for protection.

In the recent years, it has been found that the study of new investigation in the protection of skin has led to an extensive interest in using natural botanies. The natural botany included here is silymarin. The Silybin used here as silymarin with anti-oxidant and properties of anti-inflammatory. These botanies help in demonstrating the functions of anti-carcinogen and anti-multigen.

Medical science has made a stride in its own field right from the beginning. With every food grain to cereals, the development has been a notable one. Also for the development of skin, this has been a proven one. Milk from the thistle plant has been a great success of experiment by the intense research of the scientists.

The thistle flowers have been a known name in the field of science. For more than 2,000 years this flower has made its contribution to various health hazards. It also helps in making dermatological medicines a lot more advanced than the predators. But it is actually in the present that scientists have found something new regarding this flower. The extracted milk of the thistle and the Silybin in the form of silymarin has a huge power in treating skin disorders as an active compound.

The proven experiment
The experiment has been conducted at Palacky University. The University is situated in the country of Czechoslovakia. Researchers found that the impact of these two components present in Silybum marianum, the technical name of milk thistle treats a skin as a preventive as well as it also involves protecting the skin from the ultraviolet rays of the sun.

The experiment also proves that “flavonolignans”, the collective name of the Silybin in the form of silymarin and milk thistle also performs a lot of function. It breaks the reduction of ATP and GSH which takes place at the intracellular level, increases the capability of keratinocytes in exposed cells, halting the peroxidation of membrane lipids and preventing the production of ROS.

From this experiment, it has come to the knowledge of the medical professionals and scientists that botany as a medium of protection of the human body plays a great role. From the days of Ancient ages till now botanical part has provided modern science with various different kind of extraction from flowers, plant, trees that prevents as well as protects human skin from the radiation of the sun. 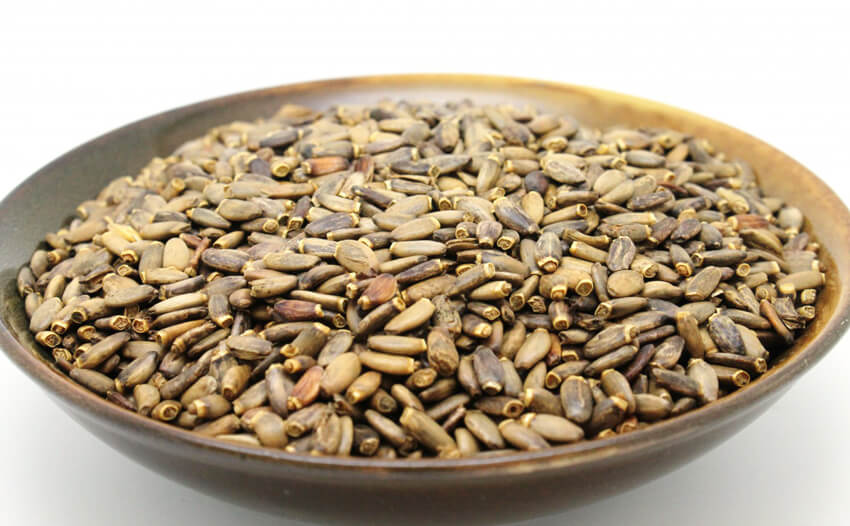