Facts to ponder about Red Yeast Rice Powder
Right from the days of our childhood, we learnt the importance of preserving our body and keeping it in good condition. As we grew older, it’s a grim reality that attaining perfectly healthy body and mind is next to impossible. The attempt however continues and thankfully so. 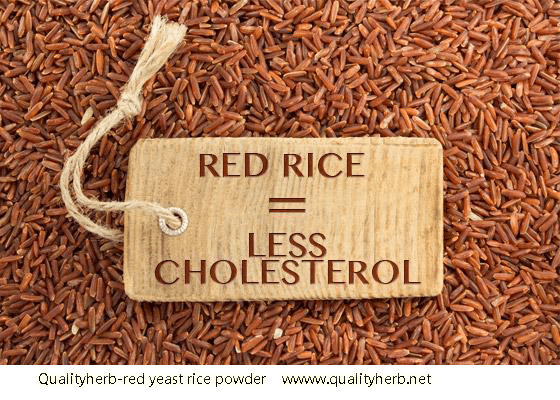 The danger lurking behind high cholesterol
To highlight all the problem areas would pose a little difficult but let’s keep our focus on cholesterol. Most of it (almost 600 mg) of what we consume on a daily basis comes from the liver. Nothing to be scared for that’s vital to living! The problem lies elsewhere. Too much of cholesterol hampers the human body by clogging the arteries, affecting the organs and one fine day, we are destined for a stroke or heart attack.

The start to red yeast rice
While death is inevitable, but where’s the harm in taking precautions at the earliest? That brings us to the concept of red yeast rice and its forms and supplements that are gaining attention these days and rightly so. A purple colored yeast- ‘Monascus purpureus’ gets mixed to steamed rice and undergoes a complex process of fermentation. Right from 800 AD, the product has been used as food coloring agent and also in the process of winemaking, besides healing humans affected with digestive problem and blood circulation ailments.

What lies in its making?
Coming back to the liver and cholesterol bit, red yeast rice has many constituents, a primary one being ‘statin’ alongside few molecules, an enzyme called ‘hydroxymethylglutaryl CoA (HMG-CoA) reductase’. This is actually a group of natural substances- monacolins, which accounts for several ‘complex chain of reactions’ whereby the excess fats get converted to cholesterol in the livers. It is then that the excess levels are controlled and lowered. But how?

Plethora of studies
Several studies claim that red yeast rice powder or in any other supplement can actually keep a tab on the bad cholesterol. The following are some studies which will help in this regard:

·         A study was given to the American Heart Association where red yeast rice was shown to lower LDL cholesterol. A total of 187 people affected with mild-to-moderate total and LDL cholesterol consumed red yeast rice powder and reported noticeable changes. The total level reduced by more than 16%, LDL by 21% and triglycerides by 24%, while HDL went up by 14%.

·         The UCLA School of Medicine conducted a study on 83 people with high cholesterol levels. For 12 weeks, the subjects were administered red yeast rice powder, after which they displayed lower levels of total, LDL cholesterol and triglycerides as compared to the placebo effect.

Researchers have clearly acknowledged that most of these studies were of a shorter duration and the best results can only be derived if the red yeast rice powder or supplements are coupled with certain lifestyle modifications that would eventually lower the cholesterol levels, without ant side effects. This applies particularly for those who have difficulty in resorting to statin drugs as treatment options. 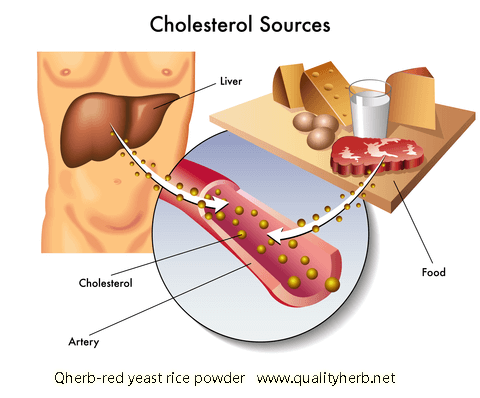 No doubt the healthy alternative

There’s no doubt that the direct health benefits brought about by red yeast rice powder stands incomparable to synthetic drugs. If you wish to resort to a preventive health therapy, here’s a list of advantages to yield:

- Minimal side effects
You are bound to have fewer side effects by consuming red yeast rice. It’s safe and effective and is known for improving the overall health.

- Biochemical richness
These are basically herbal products and nature has endowed a great mix of chemical compounds here. For drugs, the texture of natural substances varies and can pose detrimental to health.

- Lower cost
A big advantage of falling back upon red yeast rice powder lies in its inexpensive role as compared to the synthetic counterparts. One needs to calculate the cost with someone who’s more dependent on drugs and then feel relived at not having taken that route!

Sadly, rising cholesterol levels account for a major reason of premature deaths in the world. Certainly you don’t wish to be a victim.