The statins have become the essential medicine in the prevention and treatment of coronary heart disease. However, about 20% of treated patients develop myalgias or other muscle-type adverse effects.

Also, other important side effects are described as hepatotoxicity and peripheral neuropathy among the most important. All of which can lead to discontinuous use of statins with the consequent increase in dyslipidemia and its serious consequences.

Fortunately, there are other alternative lipid-lowering supplements such as red rice yeast.

As far as red yeast rice is concerned, it has been used worldwide because of an indication based on its ability to lower blood cholesterol.

The Red Yeast of Rice

It is a product obtained from a yeast (Monascus purpureus) that grows on this cereal. The rice thus fermented has served as an element of the diet for centuries in some Asian countries. Thus, in China, the use of this red yeast is documented for the first time in the Tang dynasty, 800 years before Christ.

There is a detailed description of its manufacture in the ancient Chinese pharmacopeia published during the Ming Dynasty (1368 -1644). In this pharmacopeia, red yeast rice is proposed as an aid for digestive problems, circulatory problems and for stomach health. The yeast was sold dissolved in the form of an alcohol or powder beverage.

The red yeast of rice has as its active ingredients several compounds called monacolins, a series of substances that inhibit the synthesis of cholesterol. One of them, monacolin K, is in effect a potent inhibitor of HMG-CoA reductase, also known as lovastatin.

Although numerous studies have suggested that the use of red yeast rice may be effective and safe to lower cholesterol, the fact is that the products present in the market often do not have their monacolin levels standardized, so we always recommend the advice of a professional of orthomolecular supplementation.

Thus, in several studies, twelve commercial products based on china red yeast rice powder were evaluated, further investigating the possible presence of citrinin, a mycotoxin that is nephrotoxic for animals.

In conclusion, it can be said that there is often great variability in the content of the active principle of the red yeast of rice found in the different products analyzed.

Statins and Side Effects

It must be remembered that toxic myopathies are a group of very diverse disorders clinically and pathologically. The most important iatrogenic cause is precisely the use of statins and fibrates, which can cause severe necrotizing myopathy, acute rhabdomyolysis, and myoglobinuria.

It is known that there are genetic factors predisposing to myopathy produced by statins.

Also known are certain forms of necrotizing autoimmune myopathy, which are associated with antibodies to the enzyme 3-hydroxy-3-methyl glutaryl-CoA reductase.

Considering this, it should be noted that there are also reports of some myopathies caused by the ingestion of red yeast rice and other toxic fungal species.

On the other hand, many patients are forced to stop treatment with statins, due to their side effects, previously cited.

These side effects resulting from the treatment with statins could be a direct or indirect consequence of a coenzyme Q10 (CoQ10) deficiency state associated with said treatment.

It has been suggested that CoQ10 supplements should be considered during therapy with statins, or other inhibitors of HMG-CoA reductase, such as red yeast rice, to support cellular bioenergetics demands and, in addition, the possibility of an effect should be considered.

The possible cytotoxic effects of some compounds present in red yeast of rice such as dehydromonacolinas are being studied. It must be borne in mind that this study already warned about the variability and lack of standardization of products present in the market.

Therefore, it is not surprising that we advise prudence in its use and recommendation.

Under the supervision of a professional, lifestyle modifications that include adequate diet, physical activity and the ingestion of standardized china red yeast rice powder supplements can be considered as adequate systems to promote cardiovascular health, reducing total cholesterol and LDL -cholesterol. 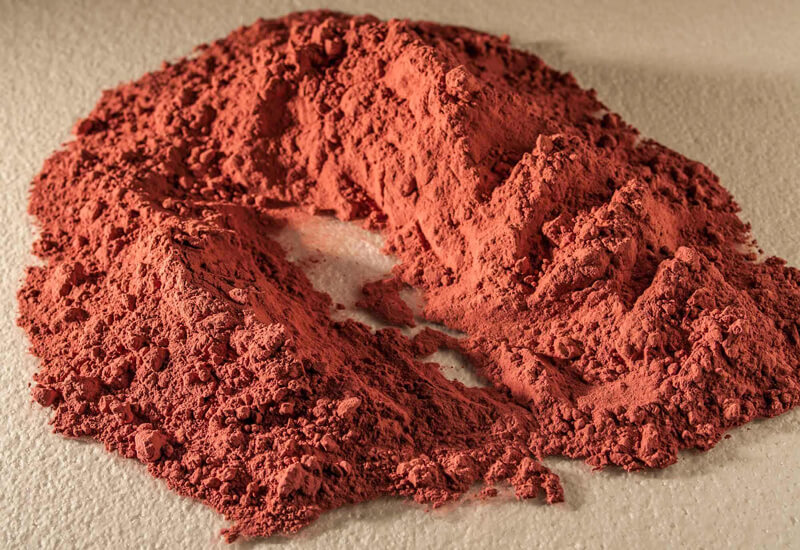