5 reasons why green tea is the best

Green tea, obtained from the Camellia sinensis plant, offers numerous benefits for the human being and, among them, helps us to have a more beautiful and healthy skin. Between its properties it emphasizes the fact of being a magnificent antioxidant for its high content in polyphenols, mainly catechins.

Of these catechins, the main ones of green tea are epigallocatechins galate or EGCG, which also act as anti-inflammatory and anti-cancer agents.

Tea is a drink originating in China and India, where it has been used for thousands of years for its medicinal properties. This wonderful infusion has gained adepts over the years in the West due to the inexhaustible source of health benefits. Did you know that after water, it is the most consumed beverage in the world?

All types of tea have become popular in recent times, although it is true that green tea is one of the most consumed by the positive effects for our body.

The five definitive reasons why you are going to love this infusion.

1. IT IS A POWERFUL ANTIOXIDANT
Green tea is not subjected to an oxidation process as with other types of tea and is, along with white tea, one of the least processed varieties of all. For this reason, it keeps most of the antioxidants and polyphenols good for our body.

The bioactive components found in the leaves of the tea, reach the final drink once the leaves and casts are boiled. These components contain copious amounts of nutrients that are a treasure for health. Some of them are polyphenols such as flavonoids and catechins that have important antioxidant effects.

WHAT ARE THE ALMIGHTY ANTIOXIDANTS AND WHAT ROLE DO THEY PLAY IN OUR HEALTH?

Antioxidants are chemical compounds that our body uses to eliminate free radicals, which are very reactive substances that produce cellular oxidation and accelerate the aging process. They are also the cause of some diseases.

Incorporate this delicious drink to your day to day and shield your body against free radicals, protecting cells and molecules from their harmful effects.

2. IT PUTS OUR BRAIN IN SHAPE
It improves the performance of our brain and favors productivity thanks to the right amount of caffeine it contains.

Caffeine is a known stimulant that helps us stay awake, improves mood, increases vigilance, promotes memory and reduces response time, however an excess of this substance can induce a state of nervousness.

Tea is best substitute for those do not want to drink a lot of caffeine, because one cup of this tea contains half as many exciting active substances as a cup of coffee.

3. IMPROVE OUR DENTAL HEALTH
Among the many antioxidants that are present in this drink stands out one for this purpose called catechin. This extraordinary substance is what helps protect different organs of our body.

The gums and teeth are among the maximum beneficiaries of such healthy effects, because it prevents the inflammation of the mouth that can be produced by the bacteria that live in it.

Another of the benefits of the catechin is that it helps the teeth and gums to fight streptococcus. This is one of the most harmful bacteria that inhabit the mouth, causing plaque and tooth decay.

4. EFFECTIVE AGAINST AGING
Green tea is a powerful ally against wrinkles because it improves elasticity and helps to prevent inflammation of the skin.

The powerful antioxidants that green tea possesses fight against free radicals, which play a very important role in the problem of aging.

Free radicals are in many of the internal processes of our body such as: the metabolism of food, the immune system that uses them to kill germs, stress and negative emotions or breathing itself.

5. PERFECT BUDDY TO LOSE WEIGHT
Because among its catechins, epigallocatechin gelato stands out, which causes a set of reactions in our interior that trigger this result: it stimulates the caloric expenditure, promotes the oxidation of fats, accelerates the metabolism and has a very effective diuretic effect that helps us to fight against fluid retention and eliminate accumulated toxins in the body. In addition, we managed to keep the level of cholesterol in blood in line. 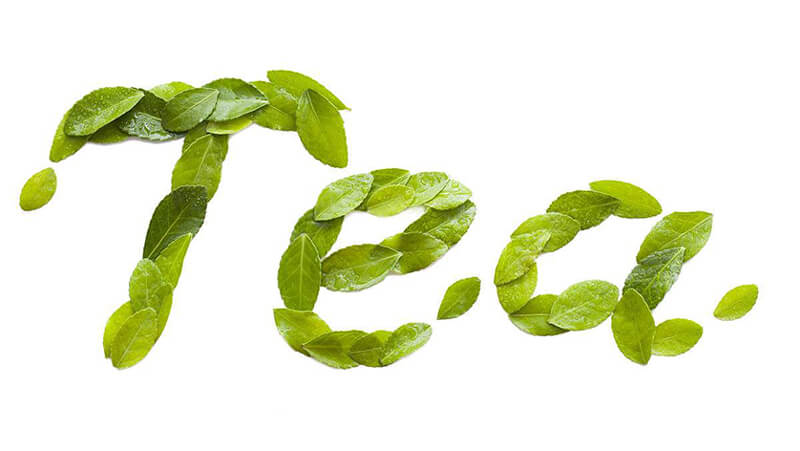