Black cohosh (Cimicifuga Racemosa) is a tall perennial plant in the buttercup family that grows in the eastern and central areas of the United States. Black cohosh was used by Native Americans as a traditional folk remedy for women's health conditions, such as menstrual cramps and hot flashes, arthritis, muscle pain, sore throat, cough, and indigestion. The juice of the plant was used as an insect repellent and was made into a salve and applied to snake bites.

1. Black cohosh has commonly been used to treat symptoms of menopause, premenstrual syndrome (PMS), painful menstruation, acne, weakened bones (osteoporosis), and for starting labor in pregnant women
2. Black cohosh has also been tried for a lot of additional uses, such as anxiety, rheumatism, fever, sore throat, and cough, but it is not often used for these purposes these days.
3. Some people also apply black cohosh directly on the skin. This is because there was some thought that black cohosh would improve the skin's appearance. Similarly, people used black cohosh for other skin conditions such as acne, wart removal, and even the removal of moles, but this is seldom done anymore.
4. It was once used as an insect repellent. It is no longer used for this purpose. Frontiersmen had said that black cohosh was useful for rattlesnake bites 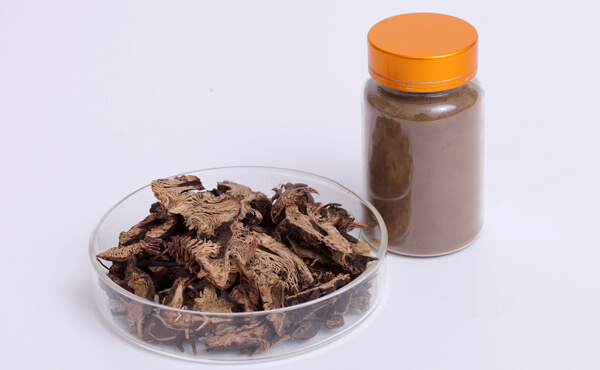