Emodin is a well-known name in the medical industry. It offers a lot of benefits for various types of medical issues including cancer. According to experts as well as researchers, Emodin is known to slow down the action of the enzyme, called as Tyrosine Kinase. This enzyme is associated with the cause of several types of cancers.

In vitro studies and those undertaken on animal models have revealed that this natural compound possesses the potential to restrain carcinogenic activities. Several studies have shown that emodin has an anti-proliferative consequence against breast, cervical and pancreatic cancer cells. Findings of some of these studies have also suggested that emodin encourages apoptosis (self-destruction) of various cancer cells, thereby restricting their proliferation. It has also been found that emodin has anti-tumour actions, as it targets the blood vessels that supply blood to the carcinogenic cells.

People have been traditionally using emodin in the form of a laxative. This natural compound is known to promote evacuation of bowel movement by means of stimulating the smooth muscle cells found in the large intestine. In addition, emodin works to break down into yet another compound called aglycone inside the colon. This compound helps to bring in additional water in the gut, thereby facilitating the elimination of fecal matter from the body. As a result, emodin may be useful in treating constipation, as it stimulates bowel movement.

In the past, people considered cascara a folk remedy for treating constipation. Incidentally, cascara is a shrub containing reasonable amounts of emodin. Even the Native Americans used the bark of cascara to be a natural laxative. The purgative or bowel cleansing properties of cascara has mainly been attributed to its emodin content.

In vivo as well as in vitro studies undertaken with emodin they have revealed that this plant-based compound possesses anti-inflammatory properties. Hence, the use of this plant-derived substance may be useful in treating conditions associated with inflammation, such as asthma, arthritis, atherosclerosis and pancreatitis.

During various in vitro and in vivo studies, it has been found that emodin possesses potential antiviral actions. The studies noted that this plant-based compound is effectual against herpes simplex viruses, such as HSV-1 and HSV-2. It was also observed during the studies that when emodin was exposed to tissue culture cells infested by herpes simplex virus (HSV), it was successful in suppressing the increase of HSV-1 and HSV-2. Emodin was also found to hinder the ability of these viruses to replicate. Similarly, when mice infected with HSV were given oral doses of this plant-derived compound for a week, there was an increase in the survival rate of the affected rodents. In addition to these, during animal studies, scientists also observed that the effectiveness of emodin was equal to that of acyclovir - a prescription anti-viral drug. One study has suggested that emodin possesses remarkable anti-viral actions and can possibly be used for treating HSV infections effectively.

Researchers also undertook in vitro studies to explore the actions of emodin against H. pylori cell cultures. It may be noted that H. pylori is the bacterium that causes stomach ulcers. During the study it was found that the effectiveness of emodin in holding back H. pylori bacteria growth was subject to the dosage of the compound. In other words, higher doses of emodin will help to inhibit the growth rate of H. pylori bacteria better.

It has also been observed that emodin possesses hepato-protective properties. In other words, use of this natural compound can help to prevent liver damage. When rats affected by liver damage caused by acetaminophen received emodin therapy, it diminished the toxic consequences of acetaminophen on their liver drastically. Precisely speaking, rats that received emodin dosages of anything between 30 mg/kg and 40 mg/kg were found to show significant improvements. In effect, such high dose of emodin helped to reverse the noxious effects of acetaminophen on the liver of these rodents. This revealed that emodin may be useful in shielding the liver from toxicity caused by acetaminophen.

Studies undertaken on animals have also revealed that emodin also possesses the aptitude to protect against gastric ulcers caused by aspirin as well as pylorus ligation rats. It has been found that emodin works to decrease stomach acid production, in addition to production of secretions, especially enzymes like pepsin. This attribute, in turn, helps to shield the stomach and intestine membranes that secrete mucus. It suggests that emodin possesses anti-ulcerogenic actions and it works by slowing down stomach acid secretions. 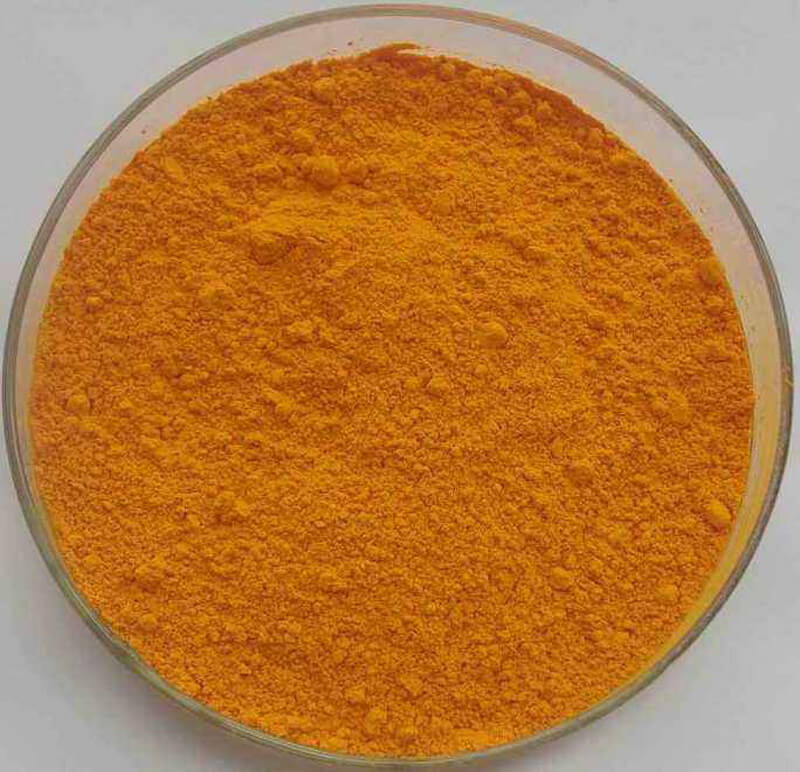