All That You Need To Know About Burdock Root

Burdock root, as it is widely known, comes from burdock. Burdock is is actually a genus of weeds that are more or less related to sunflowers and is supposed to hail from the daisy family. Burdock root, as many experts have pointed out, promise a variety of benefits. It has the potential to treat and cure a number of common ailments and the list consists of diabetes, inflammation, as well as cancer. However, confirmed reports have not been churned out yet and the advantages that you get from burdock root can be probably debated upon. Burdock is grown across the United States today and is native to Europe and Asia too. Read on to know more.

What Is Burdock Root?
Burdock is known to have heart-shaped leaves which are quite large in size and purple flowers in autumn and spring. If you are talking about traditional medicine, burdock has dark roots that put forward a number of benefits that you might not be conversant with. It contains oils and compounds such as plant sterols and tannins. Doctors are still not quite sure about which component of the plant provides health benefits. This is because most of the studies consider burdock root as probably, a whole and they often overlook a specific element in burdock. The root has been in use for centuries in medications in order to cure a number of conditions. Traditional use of the root has been that of a digestive and diuretic aid. Plenty of health benefits related to burdock root are being unearthed and people must get to know about them in details.

Benefits of Burdock Root
Burdock root is considered to be a powerhouse of anti-oxidants such as luteolin, quercetin, and phenolic acids . These anti-oxidants protect the cells from any damage that are caused by free radicals. They have the potential to treat and cure a variety of health conditions. The action of the anti-oxidants helps in the reduction of inflammation. Burdock root has been proved useful for people suffering from osteoarthritis. Burdock root is known to eliminate toxins from blood. Researchers have shown that burdock root can purify blood and boost circulation. It fights against different types of cancer and also inhibits tumor growth caused by pancreatic carcinoma. Preventing the growth of cancer cells, burdock root has genuinely proved its potential. More research is being conducted these days and a 100% confirmation is awaited. The burdock root has an aphrodisiac effect and that’s what has been revealed through a research done on male rats. In addition to this, burdock root has been known for quite some time as a perfect solution to eczema, psoriasis, as well as acne. The anti-bacterial and anti-inflammatory characteristics of burdock root can provide solution to various skin issues. From another study it was known that burdock root can help in healing topical burns.

Side Effects and the Potential Risks That Are Associated With Burdock Root
Limited information is available regarding whether burdock root is safe to consume in pediatric cases. Hence, refrain from giving burdock root to your kid unless a doctor instructs you to. There are a few other risks that are associated with burdock roots. Never get your root from the wild. Rather, by it from sellers who have a reputation in the market. The Burdock plant is quite identical in appearance to belladonna nightshade plants, which have been found out to be quite toxic in nature. These two tend to grow together. In case you are consuming burdock supplements, take moderate doses. Burdock root is known to be diuretic and therefore, you must never take it in situations when you are feeling dehydrated. If you have an allergy towards daisies as well as chrysanthemums, you are most likely to be allergic to burdock root and must avoid the consumption at any cost. Pregnant women or who are aiming to conceive must not take burdock roots at all.

A variety of burdock root is available in the market and you can opt from fresh burdock root, dried root powder, burdock tea, and burdock oil or burdock extract. You are always advised to take burdock root in moderate quantities. You can sip a cup of burdock tea every day and that’s the easiest way probably. 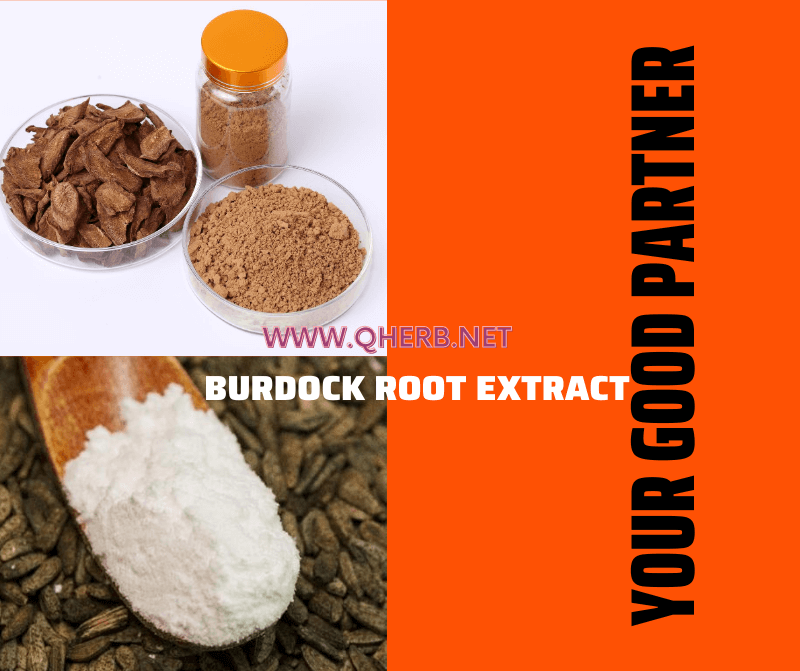