A Brief Introduction:
A native to the Eastern and South Eastern Asia, Kudzu (Pueraria sp.) has long been used in the traditional medicinal systems of the countries of Indo-China as well as the Chinese mainland. Amazed by the vine’s excellent capability to hold the topsoil, it was introduced to the American mainland as an ornamental shrub, to control the menace of soil erosion and mitigate the dust storms at the height of the 1930s. However, it resulted in wiping off many of the local vegetation, particularly in the topical south, and became a menace for the farmers.

Use in Traditional Medicine:
As modern science has gradually recognized the immense benefits of the plants used extensively in traditional medicines, researchers have further embarked on an ambitious mission to collectively unravel the true potential of these plants. Since these crude extracts are not exactly economically feasible to be used on a commercial scale, researchers have created a hybrid model incorporating the active constituents of these extracts and incorporating with the modern synthetic compounds developed and perfected over the years through trial and error.

As the records suggest, kudzuvine root extract has been used since 200 BC in Chinese traditional medicine to treat the visual effects of alcoholism. Research has shown that the root extracts of kudzuvine can help in treatment of a wide range of diseases including cardiovascular problems like cardiac arrhythmia (irregular heart beat), hypertension (high blood pressure); respiratory tract problems like hay fever, common cold, sinus infections; diseases like psoriasis, and skin rashes caused by allergic reactions. Some crude treatments are carried out in cases of encephalitis, diabetes, migraine, deafness, diarrhea, dysentery, menopause symptoms, stomach ache, neck stiffness, etc.

Commercial availability:
Kudzu is cultivated in an economic scale on the warm, tropical stretches of mainland China and the countries of Indo China. A significant amount of the root is also available in the global markets from Australia, Canada and USA, where it is classified as an ‘invasive species’. The warmer southern US offers a better thriving environment for kudzu to spread rather than the cold, temperate North.

Why Kudzu is Highly Sought After?
Kudzuvine root extracts have shown to contain significant quantities of sterols, amino acids, steroids and sugars. The most promising aspect of the plant however, is its contribution in the field of cosmetics. Anti ageing preparations have soared in demand globally, and a quest for an effective all-natural anti-oxidant, that too at an economically feasible rate has led to an all-out quest for the search of the wonder herb. Phytoestrogens, a group of steroids found in the root extract are known to host a large number of functions like reducing hair growth by limiting the hair regeneration, as well as increased collagen secretion.

Other Benefits:
•  Root extracts of kudzuvine have been used in stroke to break down blood clots
•  Eases constipation, by increase of bowel movement
•  Acts as a natural diuretic
•  Used in treatment of diseases which lead to discoloration of the skin surface
•  Boosts the male reproductive system by increasing both the quantity and quality of semen, boost sexual drive as well as boost
the flow of milk in nursing mothers, i.e act as galactagogues.

Market Potential:
Taking into account the massive demand for organic products from the developed nations, and an almost exponential growth year on year, the market for alternative medicine, particularly in the field of cosmetics is burgeoning at a rate never observed before. This however has resulted in emergence of a range of spurious products which claim to reach the sky in their utilities, which often damages the user belief for genuine products. As the organic cosmetic products from plants like kudzu has invaded the turf of artificial cosmetics, more and more capital is being invested in research to figure out the true potential benefits of such herbs. Known segments of phyto-constituents such as flavones, which are known for their antioxidant properties are being thoroughly researched; unique classes of flavonoids such as Daidzeins have shown to hold some promise in fighting off cancer.

On an End Note:
Though the benefits of herbs like kudzu seem like that of a fairy tale, the associated risks with the indiscriminate usage without knowing the possible adverse effects of the root extract is similar to that of a suicide mission. The wise decision would be to let the results on research be available from the experts, and then decide on the track to proceed. 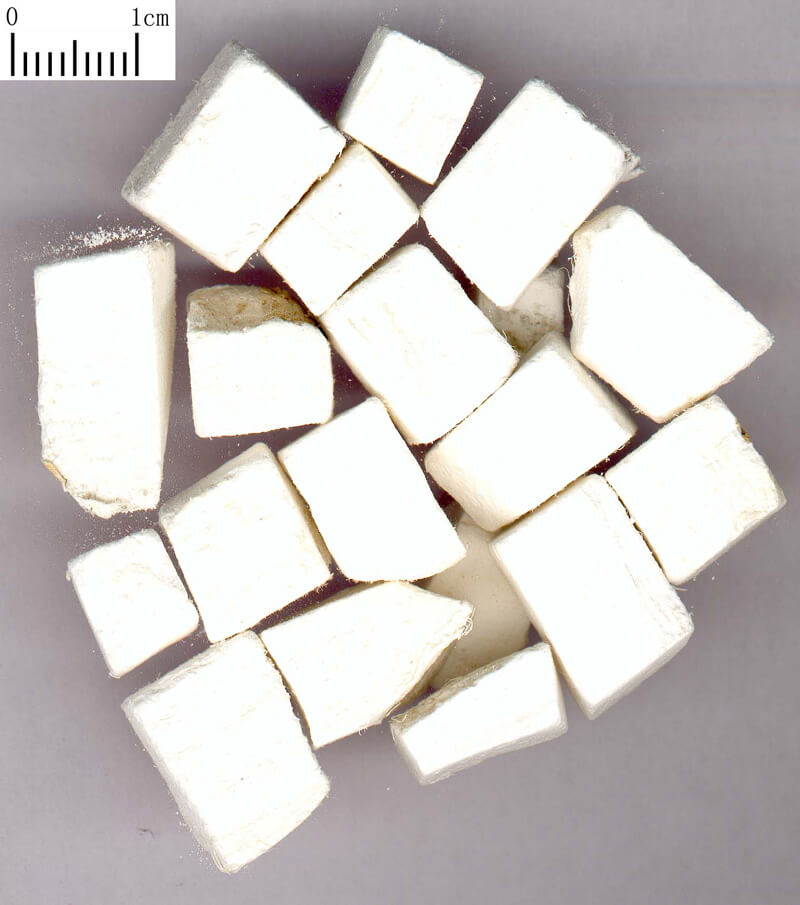